We are not alone. Through recently declassified documents we know of a discovered planet teeming with life. Dating back as far as 1966 "Project Fl0r4" is mentioned several times in these documents, speaking of an unexplainable anomaly (#f10r4). However on the most pertinent documents (announcing the discovery and subsequent recovery of materials) the dates have been redacted, as well as the name of the astronaut who discovered the planet nicknamed Flora. What we do know is that this unnamed astronaut was on a highly classified reconnaissance mission. We are unable to confirm if this mission originally had a connection to "Project Fl0r4" or if the original mission was compromised and Flora was discovered out of some happy accident, or fate. Whatever the reason, this astronaut landed on Flora and was greeted, against all odds, with a habitable atmosphere. Our explorer hurriedly began writing down his observations (landscapes, natural processes, theorizing, etc) and cataloguing these new, magnificent life forms using rudimentary Latin. Amongst his observation and research journals he kept a constant communications log, recording his thoughts. It seems that his isolation, or Flora itself, began to have an effect on him. His logs and research took on a more philosophical tone. He eventually began to revoke words themselves, and made visual aids to accompany his cryptic entries using the materials of Flora to "speak more truth than mere words." It is undetermined when another reconnaissance mission re-discovered Flora. However by that time the unnamed astronaut was gone, with no trail or evidence of his fate other than his journals and logs. Several organisms have since been brought back, with more constantly being discovered and subsequently brought to Earth for extensive research; though the majority of that information is still classified. The unnamed astronaut’s logs have also been released, though with missing pages and heavy redaction. Our team has obtained several organisms from Flora under a research contract and compiled all information currently available to the public. We hope that the last testimonies of the unnamed astronaut will help you to better understand the mysteries, and to spread the word of these monumental discoveries. WWW.PROJECTFLORA.ORG 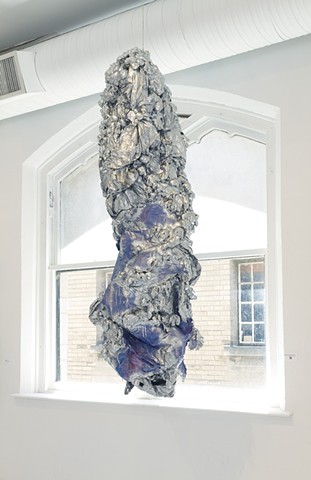 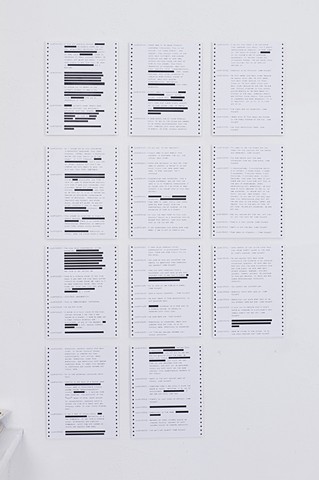 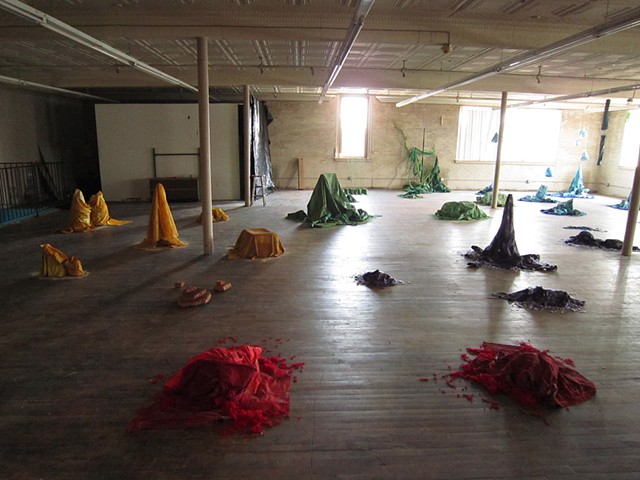