This species gets its title from famous French composer Clause Debussy’s movement Clair de Lune, which was itself inspired by a poem of the same name by Paul Verlaine. Explorers have observed that members of this species work atmospherically, manipulating their environment. They live alone, mostly dormant – however they will react defensively in almost any interaction. It is because of this and their dormant lifestyle that they can live a remarkable amount of time. When this species reaches its final stage, they begin secreting liquid, losing their ability to work atmospherically. It has been noted that this final act resembles the act of crying, hence the name lacrima. 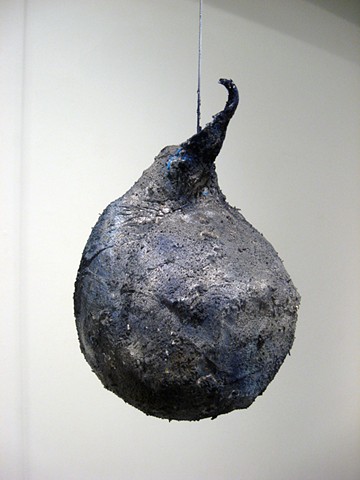